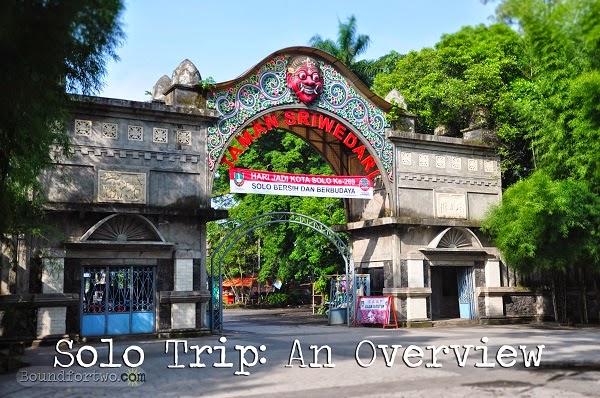 08:30 03/04/2014 After a long hiatus we’re back on the early flight routine. Yey!  A continuum of our SEA weekend escaped, just like what we did in Saigon and Bangkok. Moreover this trip was a replacement  after AirAsia broke our heart of not sending us to Maldives. Though we missed a shot of parading our beer bellies on the known luxurious beach paradise of Indian Ocean. We’re still thankful that AA give us back the credits to book for another flight tickets which allows us to explore more of Southeast Asia.

For the first time we fly below the equator, conquering the lower hemisphere. But not yet to far to down south under or Kiwi land. We fly over to an island with no less than 121 active volcanoes and labeled as  the most populous island in the whole world. Our itchy  feet drag us to Surakarta of  Central Java in  Indonesia.
Volcanoes one after another greeted us to Indonesia up in the sky. A faint smog expelled from  Mt. Merapi (the most active Volcano on the island) gave us that little threat but weren’t thwarted. It’s of the spectacular view and probably the warmest  welcome we ever had. 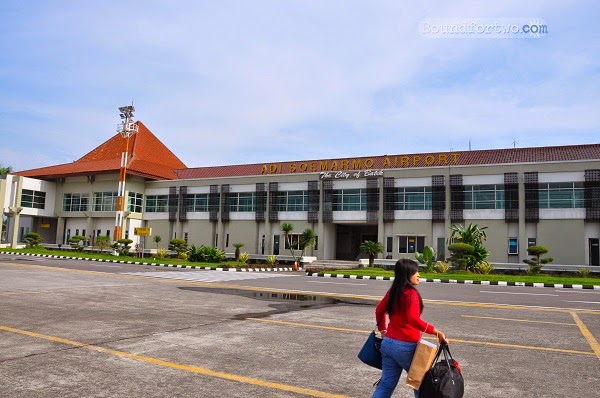 We reckon it’s about five or six  Volcanoes wave us before our plane descended  and touch down to Adi Soemarmo Airport. No where in the world you’ll saw them close to each other  talking from bird’s eye view.
After that great introduction and pleasant welcome from Indonesian Immigration. We look around  searching for a local tourism booth. After getting an instruction on how to take the public commute to Bandar (City) from the friendly tourism staff of Solo. We fled and hastily embark to the blue mini buses bound to city proper of Surakarta. 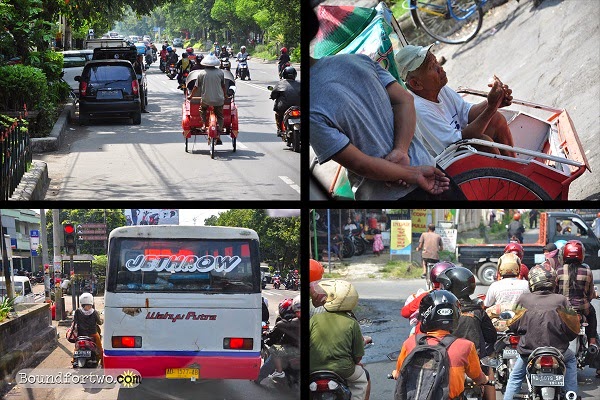 Navigating the main road of Jalan Slamet Riyadi, Surakarta reminded us of different cities in Southeast Asia. One instance gazing on a cycle rickshaw pedaled by old man wearing a conical hat and endless wave of motorcycles on the road would mostly be associated a scene in Ho Chi Minh. While the flow of traffic was a bit similar to Bangkok and it’s green landscape to Malaysia.
Our Temporary Abode 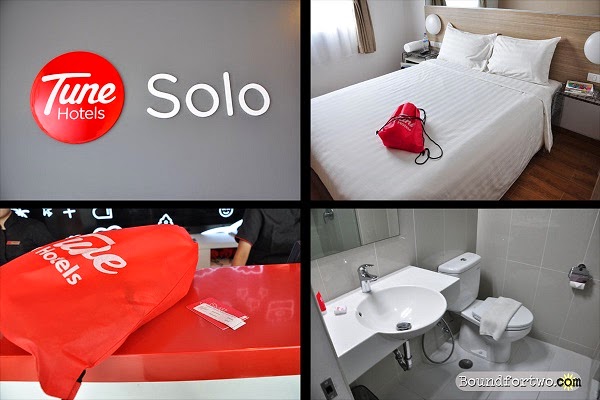 The city of Surakarta or Solo is on par  to it’s burgeoning sister cities Yogyakarta and Jakarta. So looking for a decent accommodation will not be of a burden in Solo. With  great deals of Agoda we’re able to secure a great bargain and paid half of it’s price. We’ll share our review on this hotel on a separate post.
Where did we go in Solo?
Surakarta (Solo) is labeled as the City of Batik. So visiting a Batik Store, a Museum, Factory is a must. All of them can be found on one spot, that is Danar Hadi just located along the main road of Jalan Slamet Riyadi.
The compound in Danar Hadi houses a restaurant, elegant Batik Store, a highly informative Batik Museum and factory where we witness how a Batik was made from scratch. Again we’ll share our more detailed experience of Danar Hadi on another post.
Aside from Batik, the craft, culture and religious diversity of Solo was still in tact. At one point we’re looking to an image of Hindu deities carved on a stone with intricate details and no mistake finish with an  Indonesian touch. We haven’t seen that kind in Malaysia.
The whimsical vibe of Solo captures our fascination when talking about old cities. Being the cultural heartland of Java it hosts to the sophisticated Javanese art and culture. It has it’s own charm that is waiting to be unraveled. 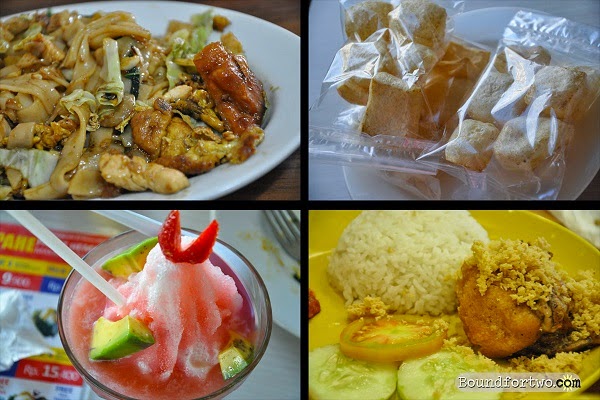 We haven’t explore much of Solo cuisine as we’re more leaning to established restaurants than feasting on Waroengs. But still it didn’t failed to impress our palate.  Es Sari Bundo and food at Es Teler was heavenly comforting. 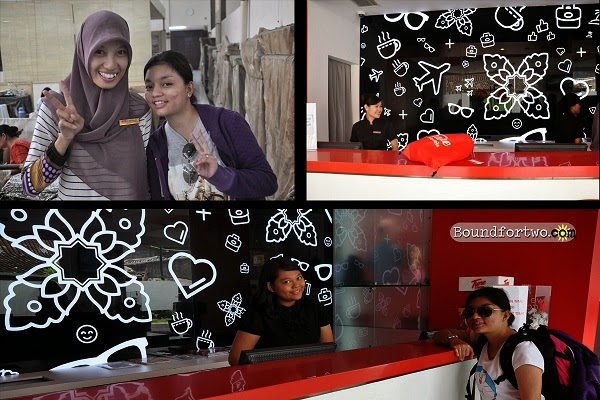 Indonesians were so warm and friendly. Again we’d earn some new friends on this trip. We’re so grateful to the attentive and accommodating Tune Hotel staffs. They made sure our stay in Solo worth remembering and comfortable. We’re so delighted to have Ghea as our  tour guide in Danar Hadi Museum. She’s not only knowledgeable but she have that passion when talking about Batik.
We’re bit regretful of not extending our stay in Solo. We could have explore more of  it’s  unique rich history and culture. But, this save us for the next visit.
City Wanderers,
Sky and Summer
Facebook Comments
No comments yet

0 Replies to “Solo Trip: An Overview”