It has been a while since we update and wrote an entry on this blog. Many things have changed since I accept a new job and relocated to a new country which by the way included on 40ish list. It wasn’t an easy decision for us since we live in KL for the last five years and considered it as our second home. This blog actually mirrors our life in Malaysia. We surely missed our weekend grocery trip to Midvalley, sipping our favorite Old town hazelnut white coffee each morning and significantly, the easy access to travel ( Bye AirAsia, teary eyes). Our KL chapter must come to an end, in order to paved way for another exciting chapter in Tokyo.

I only dreamed of one day visiting Japan as a tourist but never came into our mind about living. So when this opportunity showed up, all we did was crossing our fingers and toes. Everything was put into place and according to schedule. I flew to Tokyo on my expected flight date, few days ahead of my official working date. I buy a time to explore a bit of Tokyo. 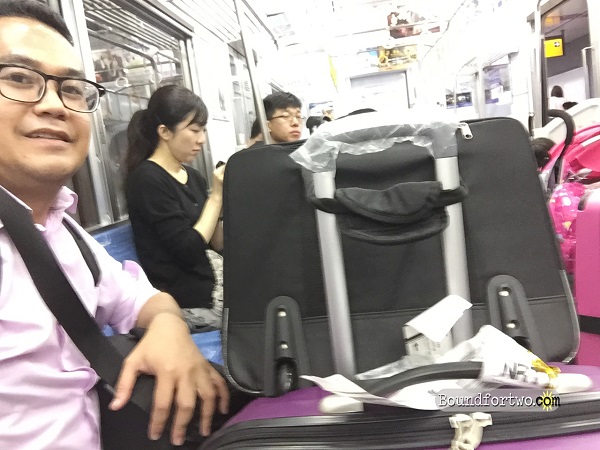 I arrived at Narita airport with high hopes and good feeling. Japan welcomed me like no other which made me churn all the superlatives I can think of. Immigration went smoothly, my baggage was waiting (last person) and able to get train ticket without a hitch despite being new. Most exciting was to ride their super efficient train system. I reached my destination at the exact arrival time. I was totally knocked off when I lay on my bed at my service apartment. I was wide awake for the last 30 hours and next thing I knew it was already dark. I braced the cold spring night breeze just to peek of my first night in Tokyo. I gazed upon  the towering light  and assumed it was Skytree. But I was later told it’s actually Tokyo tower. 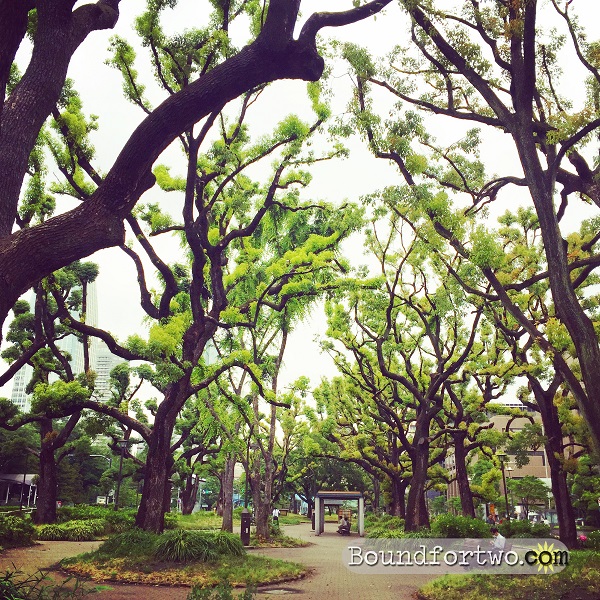 On next day, I explored the vicinity of my ward to familiarize the surroundings. I visited their recreational area called Shiba park. I was mesmerized by its sheer beauty. I also stumble one of the important landmarks in Tokyo by accident, which I will gladly share on the succeeding post. 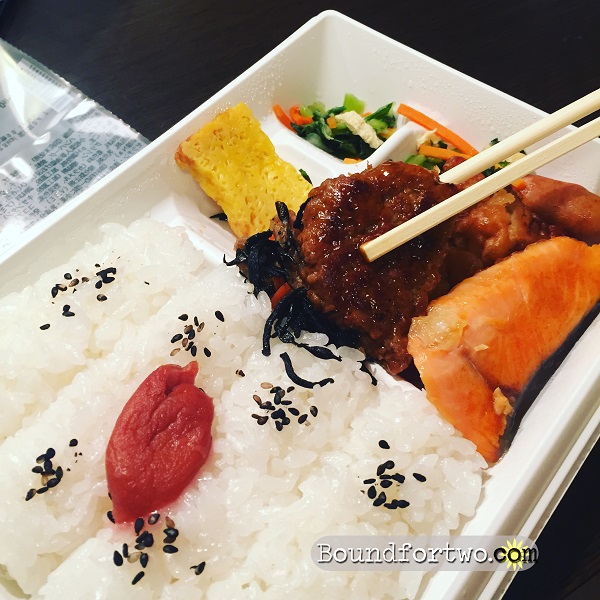 One of the things I look forward living in Japan is their food. Who doesn’t like Japanese food? This will give me 24/7 access to my favorite such as sushi and ramen.  Even the food at their Convenience stores is damn good. More of my food discovery here in Tokyo on next entries. 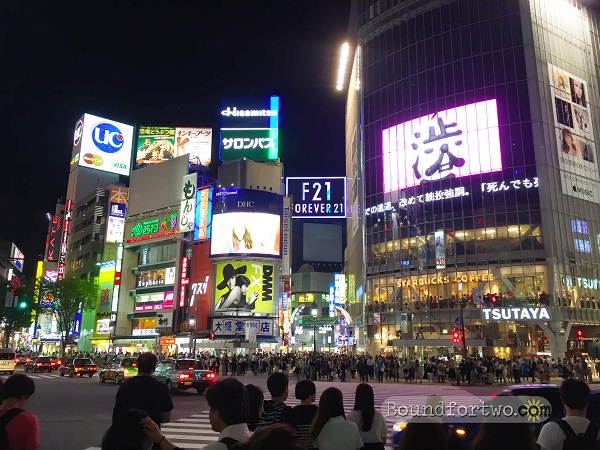 Metro Tokyo is composed of 23 wards with a population of more than 13 Million which is close to 10x of my previous city KL. The crowd might be overwhelming at first but was able to get used to after several strides at the Shibuya crossroad.
It’s been more than two months now since I arrived. A lot of things happened which are meant to be shared.  Stay tuned.
City Wanderer,
Sky
Facebook Comments
No comments yet